Since I was a child, I had the sense that I didn't really belong to this reality, without being able to put it into words at the time. I had somehow been given no operating instructions for this reality and had a hard time grasping what was 'normal', something that seemed so natural to other people. I withdrew and was a very quiet, well-behaved and introverted child. 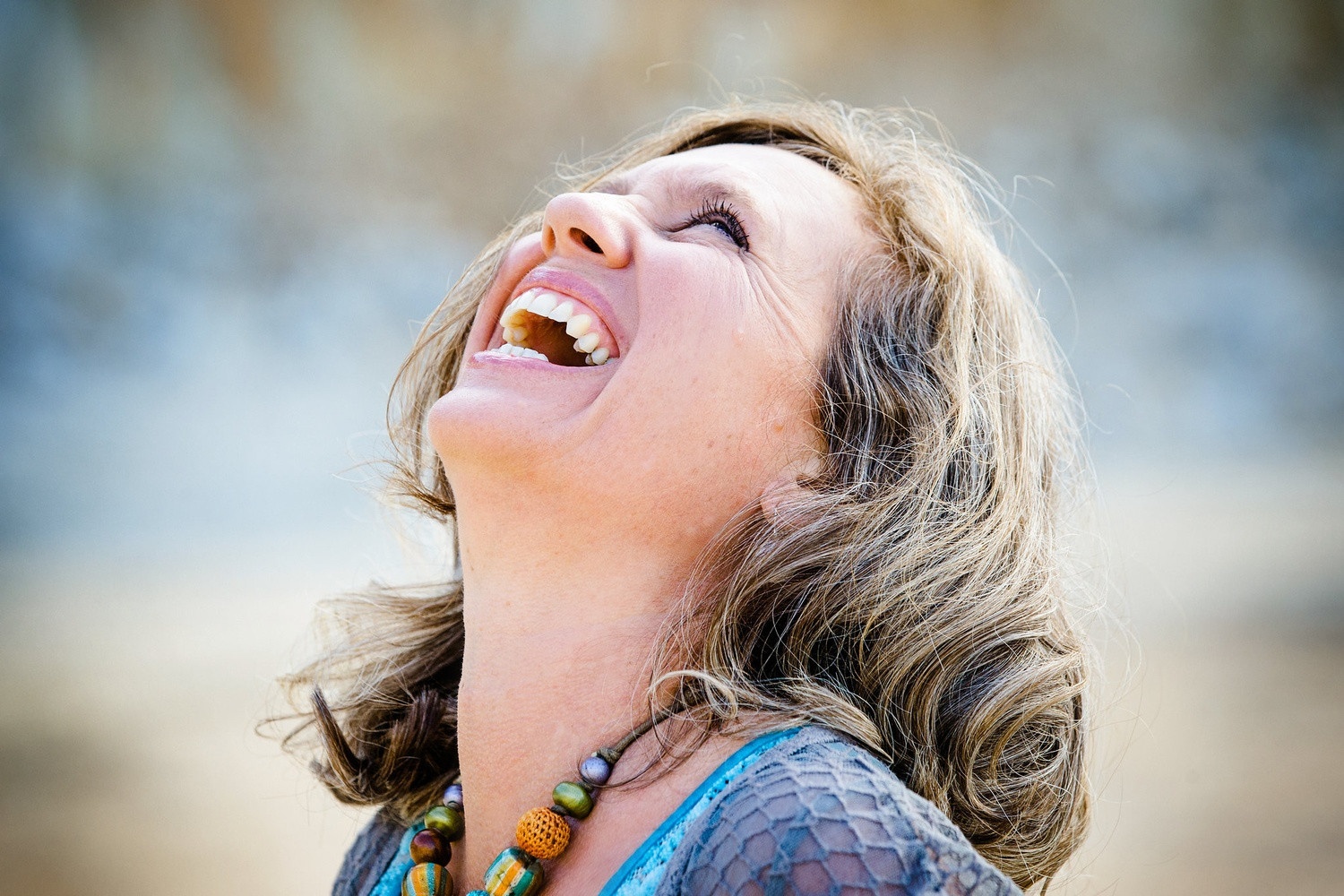 That changed tremendously when I hit puberty and just rebelled. In retrospect, it’s like I lashes out in wild desperation. Later I learned to fit in, in my office job, my marriage, my family, my circle of friends.

The birth of my children fundamentally changed everything for me. It was like a reminder of the magic and power of life itself. Since the births were very difficult and technical in different ways I started to look into medical issues, prefered natural ways of healing for my children and mostly took care of their illnesses myself. I loved that.
Later, I became a naturopath and holistic cancer counselor and worked with patients in my own naturopathic practice for 10 years. However, my element was not really naturopathy, even though I find many areas of it very interesting. I have always known that real health can be achieved on a completely different level. What always interested me the most was energy medicine, basically how the universe works that we are part of. How we ourselves can create the foundations to be completely healthy.

What if the world could be a place, on witch people would be
acknowledged for the gift that they are?

I studied various spiritual modalities and attended countless courses. It was always a "yes ... but" until I got to know the tools of Access Consciousness in 2016. It was love at first sight. For the first time, what I know was acknowledged and not judged. It was a milestone for me.

Today I know that it wasn't and isn't me that was wrong, but that we are being pushed into a completely crazy, unnatural world - something that just doesn't work for so many. For myself living a happy and successful life meant to start acknowledging and celebrating the uniqueness and difference I be. I've made it my priority to help create a more conscious world. A world where magic, joy and lightness are the basis. Where the gift of each individual is acknowledged. In any area of your life: Business, Money, Relationship, Health to name a few. Whatever I do is a passionate expression of that commitment.

„Empowering people to know what they know.“

This slogan of Access Consciousness expresses so wonderfully what my work is about. To remind people of what they know. To make them realize that their supposed wrongnesses are actually their strengths. That they are the creators of their reality.

I am deeply convinced that people have all the knowledge within them to live a successful, happy and joyful life. Digging up this knowledge, often suppressed for decades, uncovering it and helping my clients and course participants to remember it is my greatest joy. 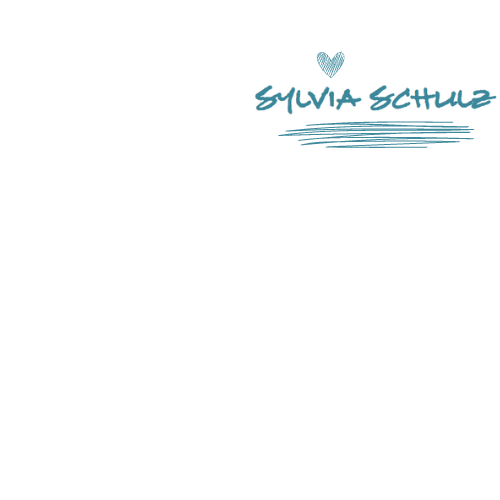